After a successful two years, the Ocean City Film Festival is returning to the resort March 8-10, 2019, and festival organizers are now accepting entries to be screened. Hosted by the Art League of Ocean City, this festival is a regional affair that allows both community engagement and a networking outlet for artists.

The inaugural OC Film Festival was held in June 2017 and was the first of its kind in Ocean City, presenting over 100 films across four venues in four days. The three-day event moved to the off-season in 2018 to better accommodate traveling filmmakers and locals who wished to attend. The off-season date and the tradition of screening films across several venues in the resort will continue in 2019.

“Our festival stands to unite artists with their audiences and allow for an intimate and incredibly unique festival experience that can only be found in Ocean City, Maryland,” William Strang-Moya, Film Festival organizer, said. “Our third year will again feature over 100 films from a variety of filmmakers, whether they are locals or from the other side of the planet. If any extra-terrestrials care to submit, those are allowed, too.”

Interested filmmakers can submit their films online at filmfreeway.com/festival/oceancityfilmfestival. The entry fee is $20 for general submissions, $10 for students. All films must be submitted by Dec. 1, 2018, but local filmmakers may be granted an extension by contacting Strang-Moya through the website.

More information about the Film Festival and advance tickets are available at OCMDfilmfestival.com. All those who enter an e-mail address on the website are automatically entered to win a two-night stay during the Film Festival at the Hilton Suites Ocean Front, 32nd St. The winner will be announced Feb. 1st, 2019.

The 2019 event will feature at least three films commissioned by the Film Festival from filmmakers William Strang-Moya, Chelsea Thaler, and Nick Szpara. Ocean City native Thaler and Washington, D.C. producer Sperza are shooting their film in the resort in November.

“Not only are we screening films, but the Film Festival has helped to create art, “Rina Thaler, executive director of the Art League, said. “One of our goals is to inspire talent and give creators a venue to show their work.”

The Town of Ocean City’s Tourism Board and private individuals and companies have provided grants for the event. The Film Festival is also seeking additional sponsors. More information on sponsorship opportunities is available at OCMDfilmfestival.com or by calling the Art League at 410-524-9433.

The films that will be shown are not rated, and viewer discretion is advised.

The Ocean City Center for the Arts at 502 94th Street is the home of the Art League of Ocean City, a non-profit organization dedicated to bringing the visual arts to the community through education, exhibits, scholarship, programs and community art projects. Financial support comes primarily through membership dues from individuals and corporate sponsors. Funding for exhibits is also provided by the Community Foundation of the Eastern Shore, the Worcester County Arts Council, Maryland State Arts Council and the National Endowment for the Arts, organizations dedicated to cultivating a vibrant cultural community where the arts thrive. 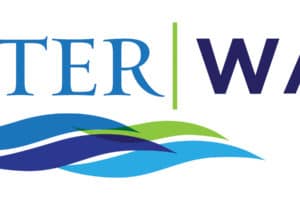 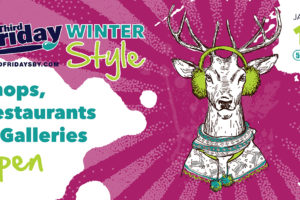 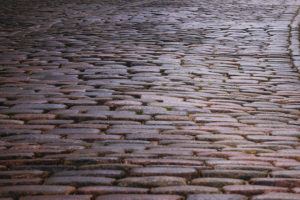 Want to be in the know on all the recurring art 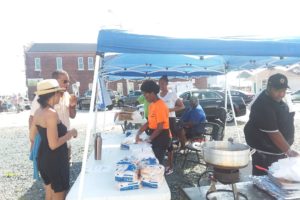